CAZ Sports Bar at Casino Arizona is your new home for all your favorite teams. Far from your usual sports bar experience, CAZ Sports Bar delivers a delicious menu of fan favorite food, two projection screens, and a huge video wall so you don’t miss a second of the action. More sports, better food, and all your favorite drinks – you’ll never look at sports the same way again.

Kick off. Tip off. Opening pitch. Let’s Do This. 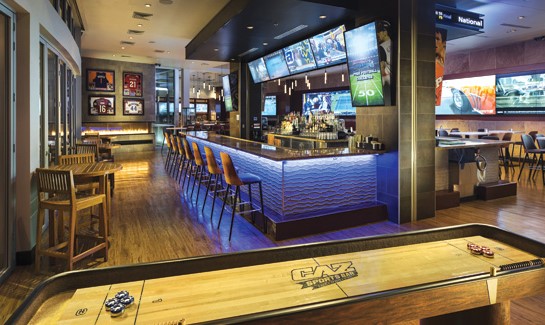 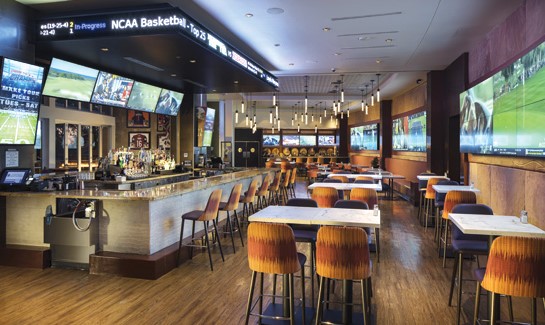 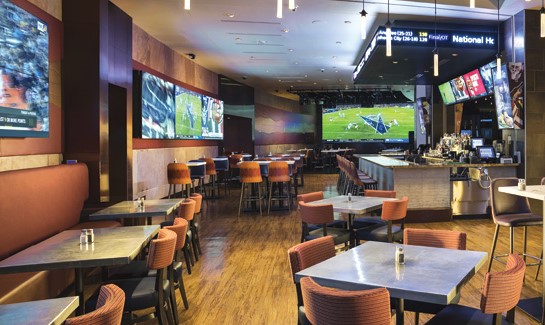 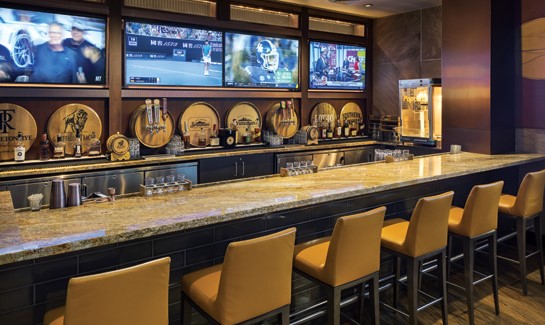 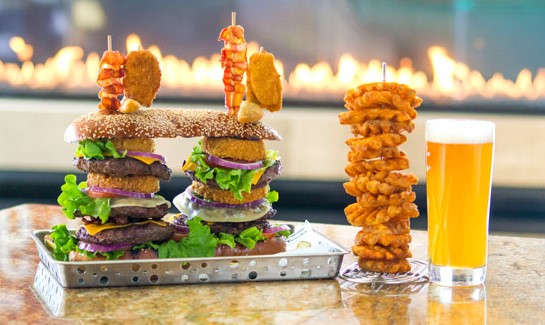 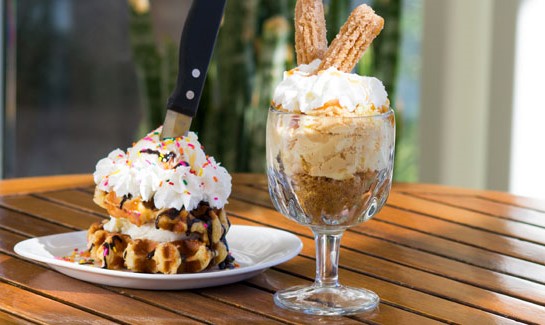 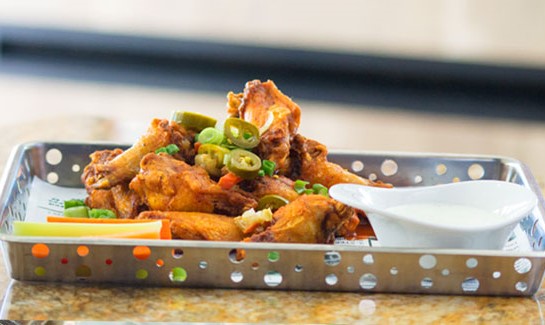 Every day of the week is another delicious special at CAZ Sports Bar. Pair your daily special with a fresh draft beer or one of the wonderful whiskeys at our one-of-kind whiskey bar. 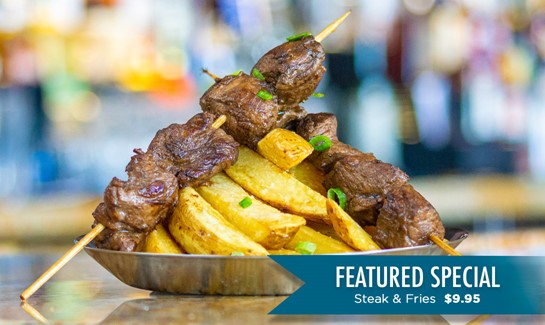 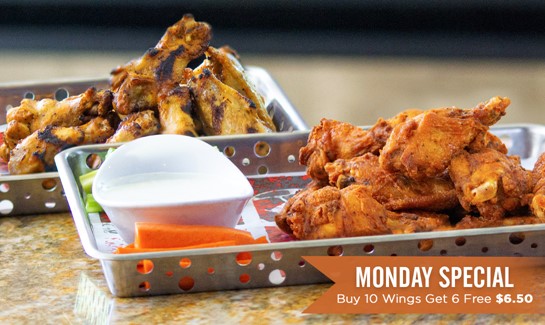 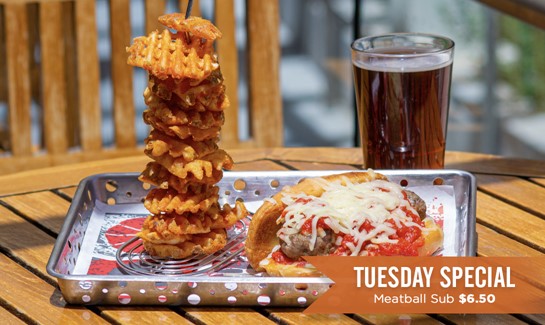 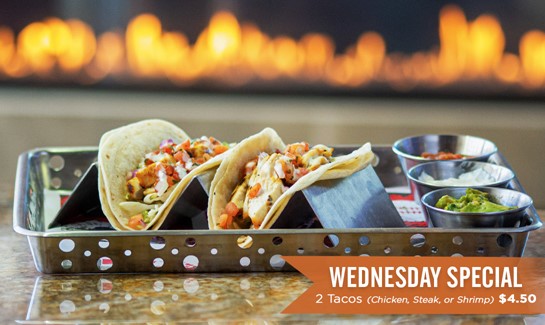 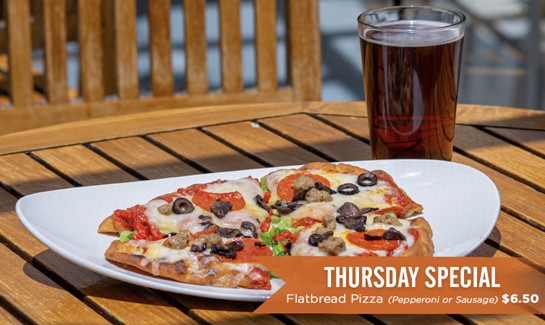 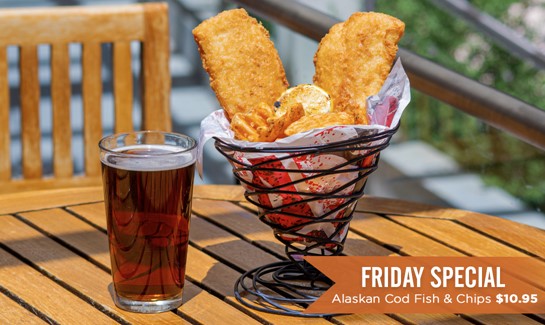 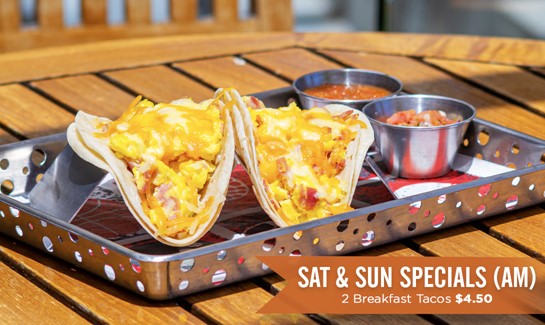 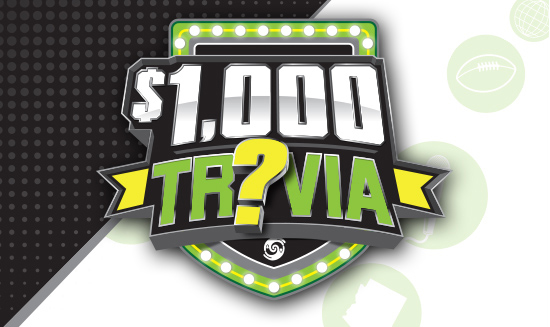 $1,000 Trivia Tuesdays is now hosted in the CAZ Sports Bar! Put on your thinking cap for a chance to win big during Trivia Tuesdays at Casino Arizona. Each Tuesday, we're putting $1,000 cash and other exciting prizes up for grabs. Enjoy big fun, exciting competition and great drink specials. 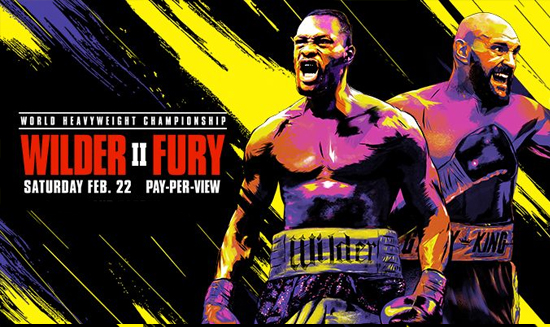 It’s the biggest Heavyweight title fight in decades! World Champion knock out artist, Deontay “The Bronze Bomber” Wilder defends his title against Tyson “The Gypsy King” Fury LIVE from the MGM in Las Vegas! The two undefeated heavy hitters square off for the second time after an incredible first fight ended in a controversial split decision draw, now they’re back to settle the score in the most anticipated rematch in in recent heavyweight history, Saturday February 22nd. 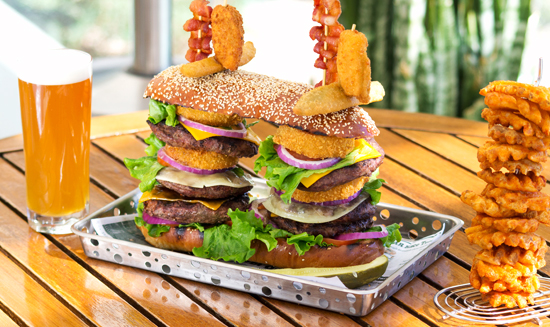 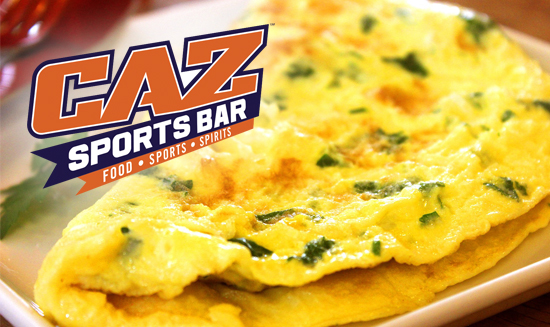 The CAZ Sports Bar has just announced a New Breakfast Menu for weekend mornings. The menu includes a wide selection of morning favorites such as steak and eggs, breakfast burritos, prime rib eggs benedict, and a "Make Your Own" Bloody Mary cart. 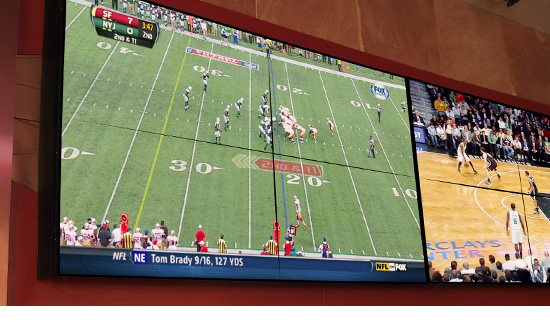 CAZ Sports Bar is equipped with the DIRECTV® Sports Pack which includes 40 regional and specialty sports networks, so you can scratch your sports itch, whatever the game, whatever the season. 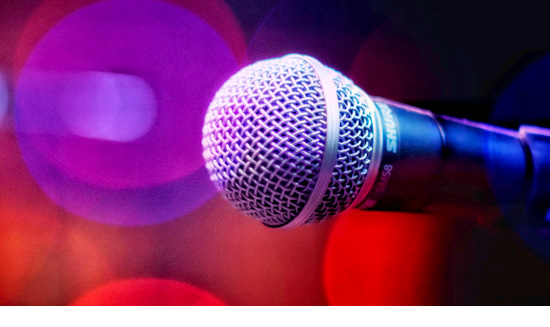 In addition to special sports and trivia events, the CAZ Sports Bar has live entertainment most nights of the week. Follow the link to see all of the acts this month. 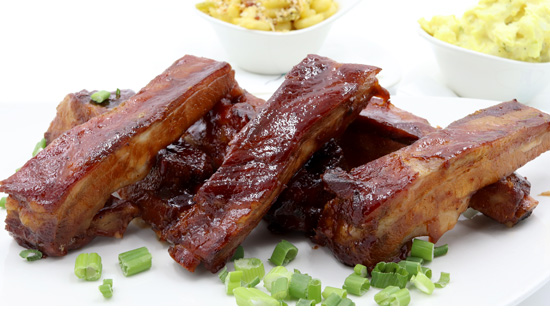 The CAZ Sports Bar offers special menus on many holidays throughout the year. Check Holiday Dining for these special offers.