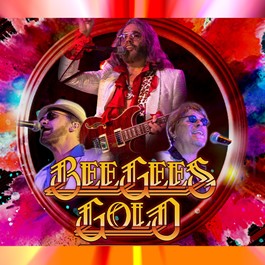 How Deep is Your Love?

The Bee Gees have sold over 120 million records worldwide (with estimates as high as over 220 million), making them among the best-selling musical artists of all time. They were inducted into the Rock and Roll Hall of Fame in 1997. With nine #1 hits on the Billboard Hot 100, the Bee Gees are the third-most successful band in Billboard charts history behind only The Beatles and The Supremes.

Backed by a live band, the Bee Gees Gold Tribute recreates the look and sound of the Bee Gees from the 60's to the late 70's, with their unique falsettos and the songs that made them legends. John Acosta has performed as Barry Gibb in Bee Gees Tributes all over the world. His portrayal of the lead singer has a zest for detail like no other. From the face to the falsetto you will close your eyes and believe it is Barry! The Bee Gees Gold Tribute is the ultimate salute and experience of seeing the Bee Gees in their prime LIVE ONCE AGAIN show! With the detailed vocal stylings of John Acosta as lead singer Barry, will wow you with their magic just the way the Bee Gees did. Performing such early hits as "Massachusetts" and "I Started A Joke" to the disco classics "Stayin' Alive" and "You Should Be Dancing" these Brothers Gibb will let you know how deep is your love for Bee Gees Gold. 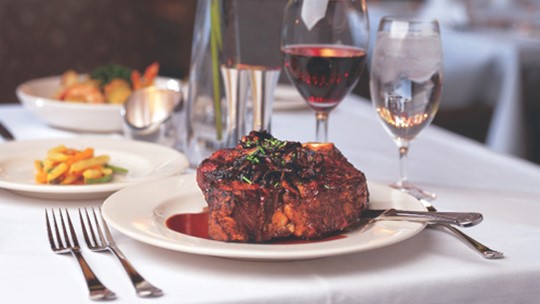 The best little steakhouse in all of Scottsdale. 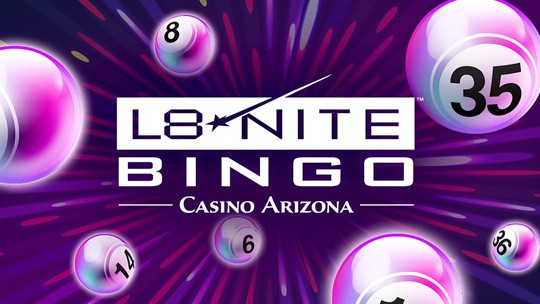