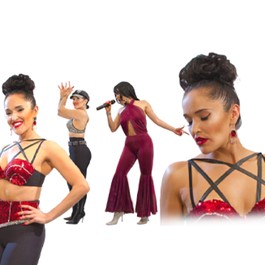 Vive Selena live performance is a first-class and uplifting celebration of the “Queen of Tejano” Selena Quintanilla. It will be 27 years on March 31, 2022 since her untimely death however millions of fans throughout the world have kept her memory alive.  The Vive Selena tribute show is an incredible performance of Selena’s expansive catalog of music and has ignited crowds on every level. Vive Selena has been able to capture the spirit of the legendary Selena who inspired her fans and youth throughout the Latino community. The tribute is a must-see performance and will give you an emotional yet reminiscence of why fans hold the memory of Selena dear to their heart.

Whether you love Tejano music, her Mariachi renditions, classic Bolero songs (a genre of slow-tempo Latin music) or admire Selena’s cross over album Dreaming of You that has sold over four million copies in the United States, and two million copies in Mexico and counting, Vive Selena is the Best tribute show you will ever see! The band relentlessly continues to add or improve to raise the level of professionalism and authenticity yet always pays homage to a woman who paved the way for many crossover Latino artists. Vive Selena tribute is purely magical and brings Selena’s 27 years of music since her passing to life and never forgotten. 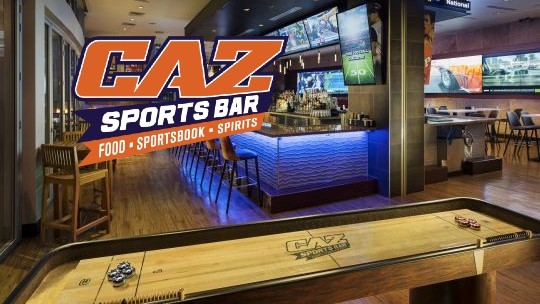